When girls join each other’s hands, the nation blooms… 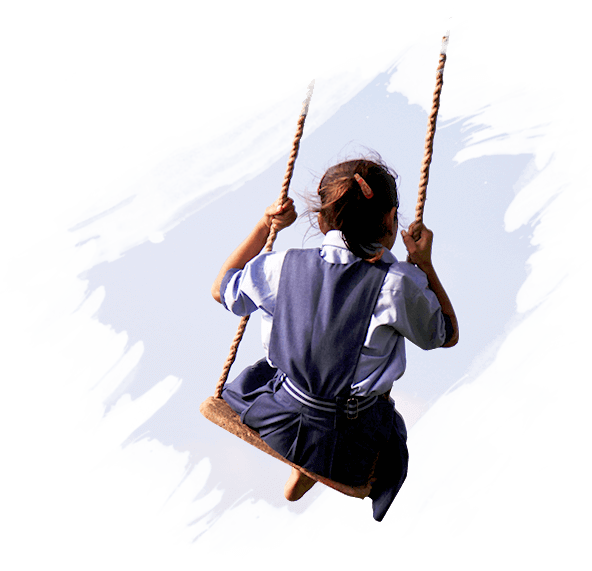 India - a country known for its rich heritage & culture, freedom struggle, exotic locations, leaders and celebrities, is also known for being one of the nations suffering from the wrath of shocking illiterate female population. In this giant figure of girls who do not get an opportunity to attend school was a young girl, Bintul.

Throughout her life, she was kept busy in household chores, cooking food and taking care of her family. After her marriage, she proved herself as a responsible daughter-in-law, a dedicated wife and a loving mother. Though she never expressed herself on not getting the privilege to study, her son, Mr. Shaan Rizvi, CEO Plaxonic Technologies, felt that if his mother was educated, she could have earned herself a self-dependent life, a stable job, more confidence and most importantly, she could have proved her worth even better.

These thoughts grew strong with time and were shared by him with his female colleagues. Self-driven women, they all came forward and decided to break the suffocating chain of girls being pulled back from seeking education. With enthusiasm to help girls get their right, go to school, see dreams and stand on their feet, they gave birth to ‘Daughter Of Moon’. A social cause aiming at providing free education to underprivileged girls, Daughter Of Moon is an NGO run by self-sufficing women who lift the needy girls by supporting their education.

From the president to the trustees, everyone associated with the program is a female who strives to make education for girls a legacy that is carried forward with pride. While some of them have seen the struggles of underprivileged children closely, others have always dreamed a tomorrow wherein, there remains no family with their daughters lagging behind academically.

Daughter Of Moon is a guarding roof for the needy girls and aspires to keep these angels away from the prison of exploitation, inequality, ill-treatment and miserable life. In the words of women behind the cause, our country’s daughters look good dressed in school uniforms, sitting in classrooms and laying the foundation of their future through pencils, notebooks, extra-curricular activities, competitions, etc.

“ Women are the epitome of love; they are the ones who define the joy of sacrifice.

Millions of them kiss the evil luck; when trapped in a life that’s nothing but a compromise.

Used as beggars, sold for money, forced into early marriage; even when they haven’t done any crime.

This horrible reality needs a change; our girls need to be treasured like everything that’s prime.

Getting married and raising kids will wait; it’s their age to study and earn the silver spoon.

Support them in taking the first step; they are born to excel and shine bright like the moon”.

You have successfully subscribed to our newsletter.